In her fifth solo album, Sonya Yoncheva interprets female figures with complex personalities who, due to circumstances, have ended up as courtesans. They are heroines who have captivated various opera composers that the Bulgarian singer rescues and selects in this album – recorded in May 2021 and released by the soprano’s own record label – giving them voice and underlining their sensuality and tragic destiny, as they all end up punished by their respective social groups.

A dreamy “C’est Thaïs” from Massenet’s opera, with tenor Charles Castronovo, opens the CD with a voice that shows full maturity, with an intoxicating timbre, uniform throughout the tessitura and capable of reaching extremes without problems. Her Thaïs is delicate and romantic and, of course, the main aria of the protagonist, “Dis-moi que je suis belle”, is also included. More lightness shines in Mimì’s aria from Leoncavallo’s La Bohème, “Musette svaria sulla bocca viva,” which juxtaposes the portrait of Puccini’s Mimì with a rapturous version of the popular “Sì, mi chiamano Mimì.”

Neither Manon nor Violetta could not be absent from this disc about women who seek their own lives. Of the former, its two most famous representatives appear, Massenet’s, represented with a “Adieu, notre petite table” to cut one’s veins, and with the two great arias of Puccini’s Lescaut, a magical “In quelle trine morbide”, in which the sound is carefully crafted, and a resounding and dramatic “Sola, perduta, abbandonata”. From the Verdian heroine, the duet “Parigi, o cara” is chosen, always with Castronovo.

The soprano has performed in various stages in little known veristic roles, such as Stephana, the protagonist of Giordano’s Siberia, of which she offers a heartfelt “Nel suo amore rianimata”, as well as a fantastic “Ho fatto un triste sogno pauroso” from Mascagni’s Iris. Much more diffused is Puccini’s Butterfly, here represented with a somewhat forced version of “Un bel dì vedremo”, in which certain veilings in the timbre, piped notes around the passage and a somewhat exaggerated vibrato also in the treble appear. It is undoubtedly the least spoiled aria of a disc that, in spite of this, is still highly recommendable.

In the midst of all this interesting discourse, and very much in keeping with the flexible tessitura of a singer who moves like a fish in water between bel canto and the 20th century, two surprises appear, the first from Saint-Saëns, Dalila’s aria “Mon cœur s’ouvre à ta voix” sung with strength, and a somewhat doughy diction in the low part (without the final treble that the tenor sings and that sopranos and mezzos usually perform when interpreting the piece), and, at the opposite pole, a bonus track not so far from the rest of the courtesans, “In trutina mentis dubia” from Orff’s Carmina Burana. A CURRENT OPERA Selection. * 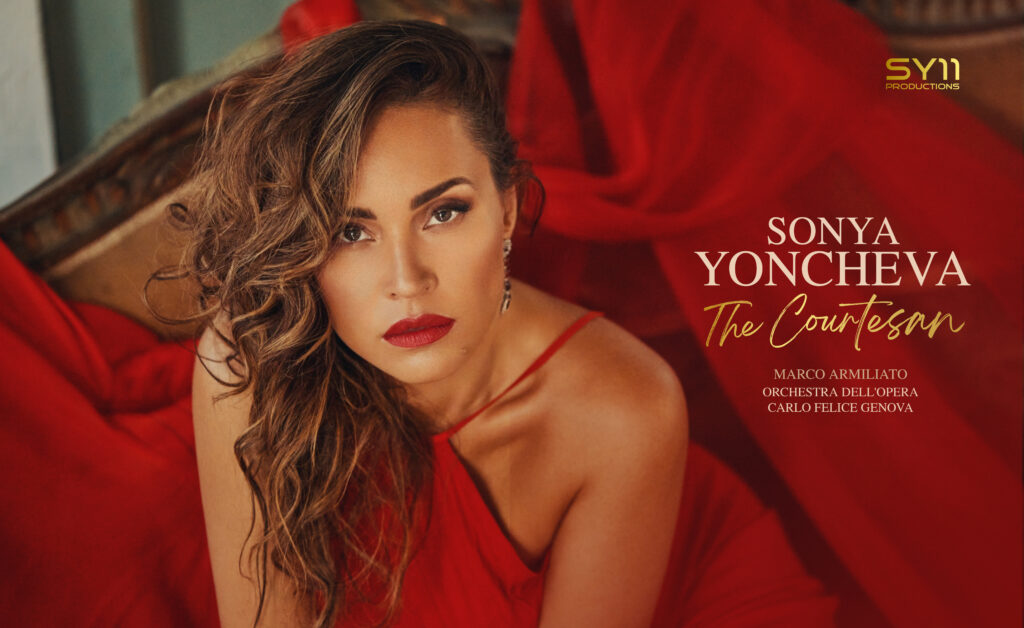 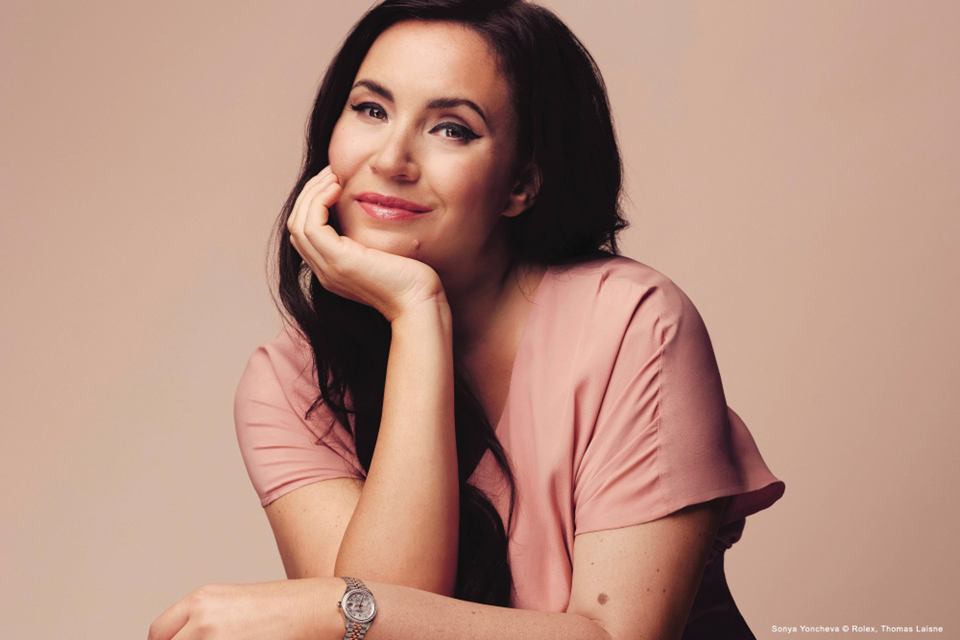 A true “diva” of the operatic world, Sonya Yoncheva displays an impressive naturalness and dramatic commitment in each of her roles that leaves music lovers…