Reviews of Tosca at the Vienna State Opera are out! Not only the audience, which applauded her for almost two minutes after “Vissi d’arte” was ecstatic about Sonya Yoncheva’s Tosca, also the press is spell bound by her “entchantingly beautiful” singing (Kurier), “focused, silvery, velvety shimmering voice” (Der Neue Merker), acclaiming her as an “exceptional phenomenon” and “the only singer who currently deserves the title ‘Prima donna assoluta’” (Klassik Begeistert).

“… excellent. Sonya Yoncheva performs the role of Tosca in a scenically and vocally interesting way. She is no diva in the classic sense of the word, but a young woman with qualities, is buzzing around of her Cavaradossi, lively, jealously and makes comprehensible the development into the murderer in the heat of the moment. During “Vissi d’arte” she shows the vulnerability of someone who is driven into the corner and sings entchantingly beautiful.”
Susanne Zobl, Kurier

“Her “Vissi d’arte …” alone was worth ten times the entry.
Anyone who had the privilege to experience this exceptional phenomenon, this prima donna assoluta, on Friday evening at the Vienna State Opera in the epic opera “Tosca” by Giacomo Puccini, witnessed an exceptional musical experience.
Sonya Yoncheva as Tosca in Vienna: Here a soprano sings at the peak of her creative power, here vocal perfection and accuracy are revealed and paired with joyful playing.
Sonya Yoncheva was vocally stunning that evening, sensual, soft, but also capricious, sometimes with a pleasant poignancy in the jealousy scenes. The “Vissi d’arte” was unparalleled in terms of warmth and euphony.
“In Tosca, I always get the impression that Sonya Yoncheva is playing herself and that her appearance really does justice to the great diva,” said one opera enthusiast. “She is clearly the most beautiful Tosca I know. For me she is the only singer who currently deserves the title ‘Prima donna assoluta’.”
Andreas Schmidt, Klassik Begeistert

“Sonya Yoncheva has been one of the most sought-after performers of this role since her role debut as Tosca in 2018 at the MET. The soprano from Bulgaria, who began her career as a protégé of William Christie in Baroque operas, has developed brilliantly since then. Her luminous lyrical soprano has become fuller and can boast remarkable legato lines. Her “Vissi d’arte” is less of a confession, but rather she retreats into herself, reflects on her life, her inner-self and her destiny in the face of a threatening situation and emotional anguish. Her focused, silvery, velvety shimmering voice remains present in all registers, and so the aria has the effect of a touching, intimate prayer during her first appearance in Vienna in this role.”
Manfred A. Schmidt, Der Neue Merker

“… the soprano was able to embody a heroine full of femininity, delineating in the second act more a woman at bay, trapped, than a raging tigress. Her Vissi d’Arte was a model of human, sensitive, gentle bel-canto, which sounded like a moment of pure suffering and a break from the intense pressure she was under.”
Paul Fourier, Toute La Culture 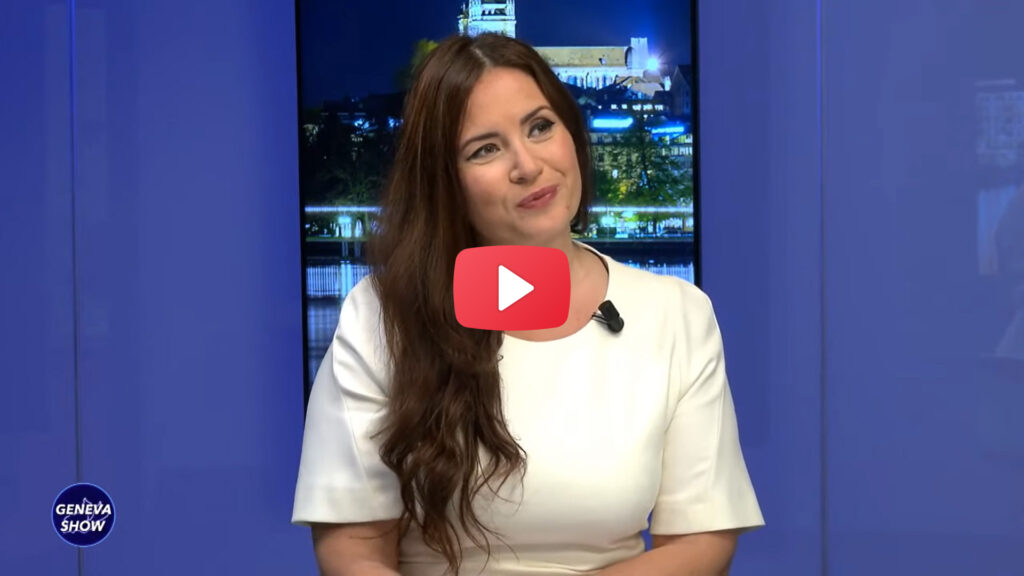 In June 2021, Sonya Yoncheva was interviewed by Léman Bleu TV in Switzerland. Here you may watch excerpts from the interview in French: 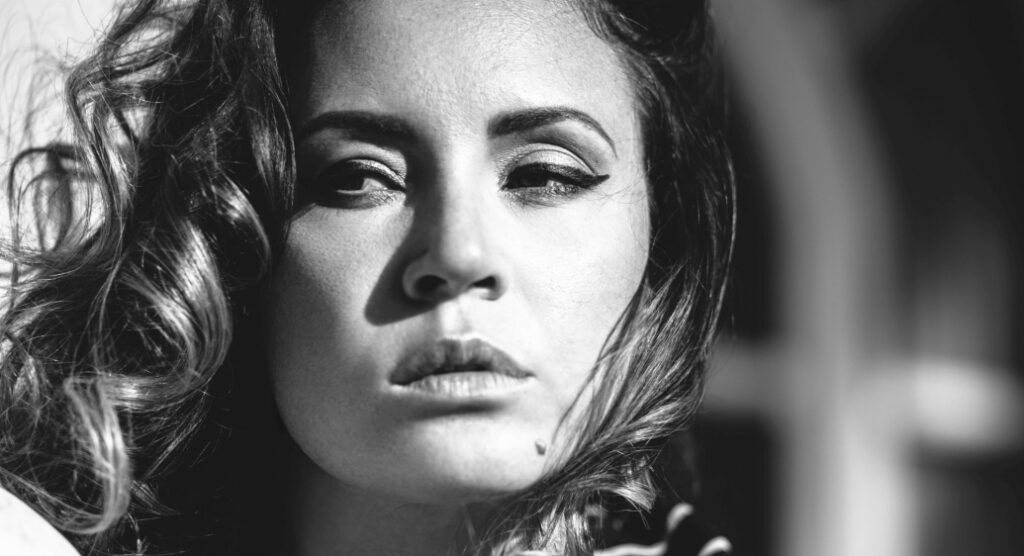 Sonya Yoncheva is featured in the Austrian WOMAN magazine ahead of her performances as Tosca at the Vienna State Opera, speaking about the upcoming shows…